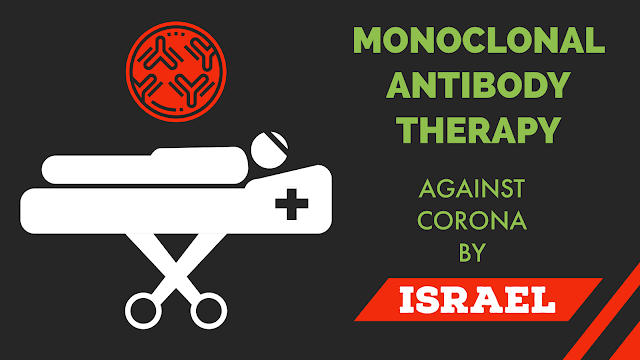 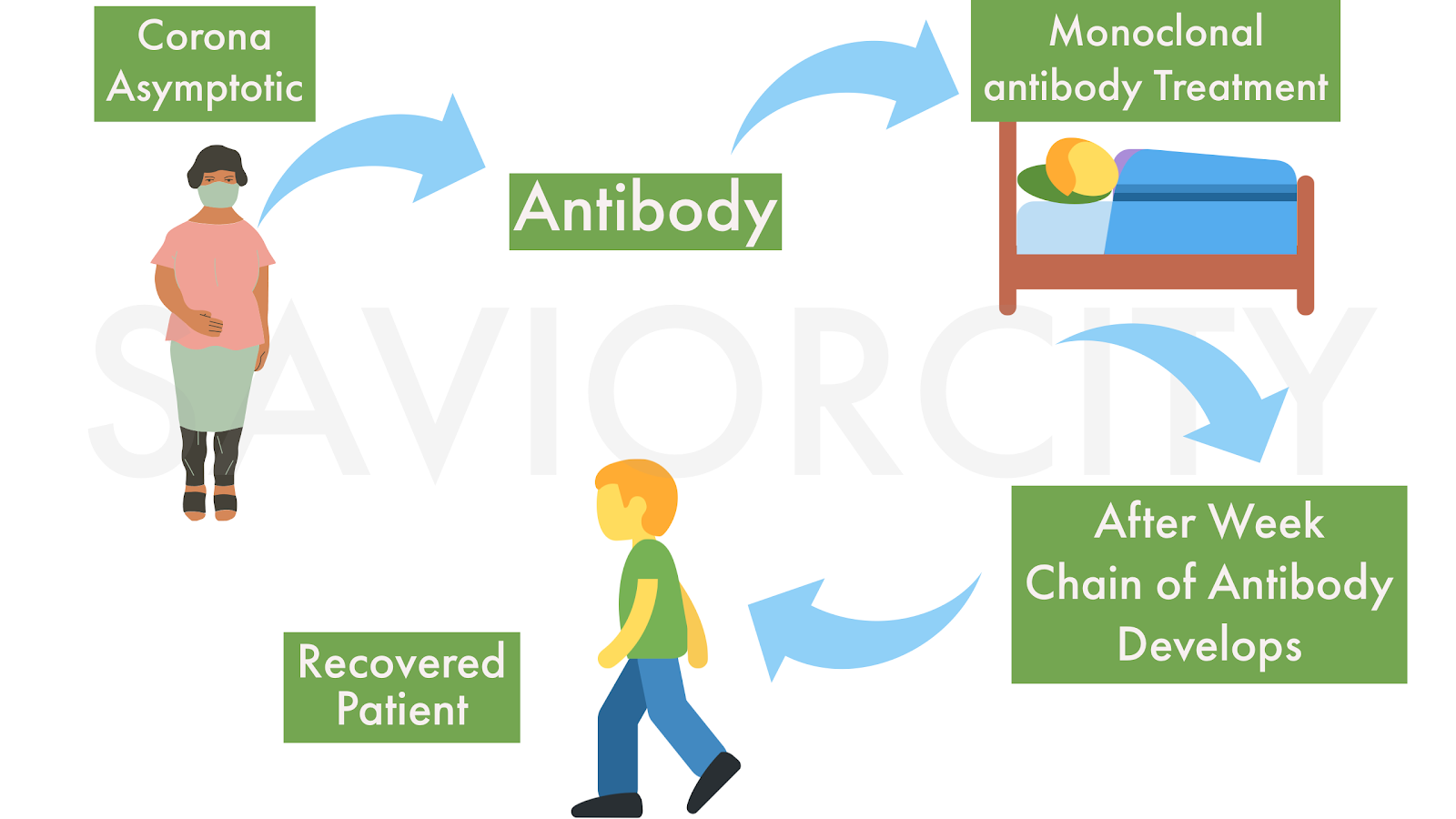 by Savior on May 20
An attempt to treat an asymptomatic corona by inserting antibodies produced in the infected body into a sick person's body was successful.
Israeli Defense Minister claims that this therapy will speed up the recovery of Corona infections and increase the effectiveness of medicines
Israel has raised new hopes by claiming that monoclonal antibody therapy has yielded positive results as the world struggles to find an antidote to the Corona epidemic.  Israel claims that this therapy is somewhat similar to plasma therapy, but more accurate and effective.
This experiment has been done by IIBR
According to the Israeli government, scientists at the Israel Institute of Biological Research (IIBR) have been conducting various experiments for three months to find the antidote to the corona.  The clinical trial on monoclonal antibody therapy has been going on for the last one month, which has shown very positive results. Announcing this, Israeli Defense Minister Neftali Bennett said that with the success of monoclonal antibody therapy, an effective antidote against corona would soon be available.


What is monoclonal therapy?
A person whose body has been infected with the corona virus but has not yet shown any symptoms of the disease is called asymptomatic in medical terms.
Even if an asymptomatic person does not have corona symptoms himself, he is called a corona carrier because he is capable of infecting others with corona.
This is the natural order of the human body, in which the body immediately produces antibodies as a protective reaction against any foreign substance (antigen) entering the body and begins to try to reject the foreign substance.
Such antibodies are also produced in the body of the corona carrier.
An antibody produced in a single organ of the body is called a monoclonal antibody.  Called polyclonal antibodies produced in various organs.
The introduction of monoclonal antibodies into a patient's body begins to produce a chain of protection against the corona virus in the sick person's body, and the drug also receives a rapid as well as a positive response.


How is this therapy different from plasma therapy?
In plasma therapy, plasma is obtained from the body of a person who has recovered from a corona infection after treatment.
This plasma is inserted into the body of the sick person and thus an attempt is made to produce natural antibodies against the corona in the body of the sick person.
Plasma therapy is recognized by the Indian Council of Medical Research (ICMR) as a treatment for corona.
However, the risk of infection in this therapy cannot be ruled out.
Since the clinical trial of this therapy has not yet been fully successful, its results cannot be accurately claimed.