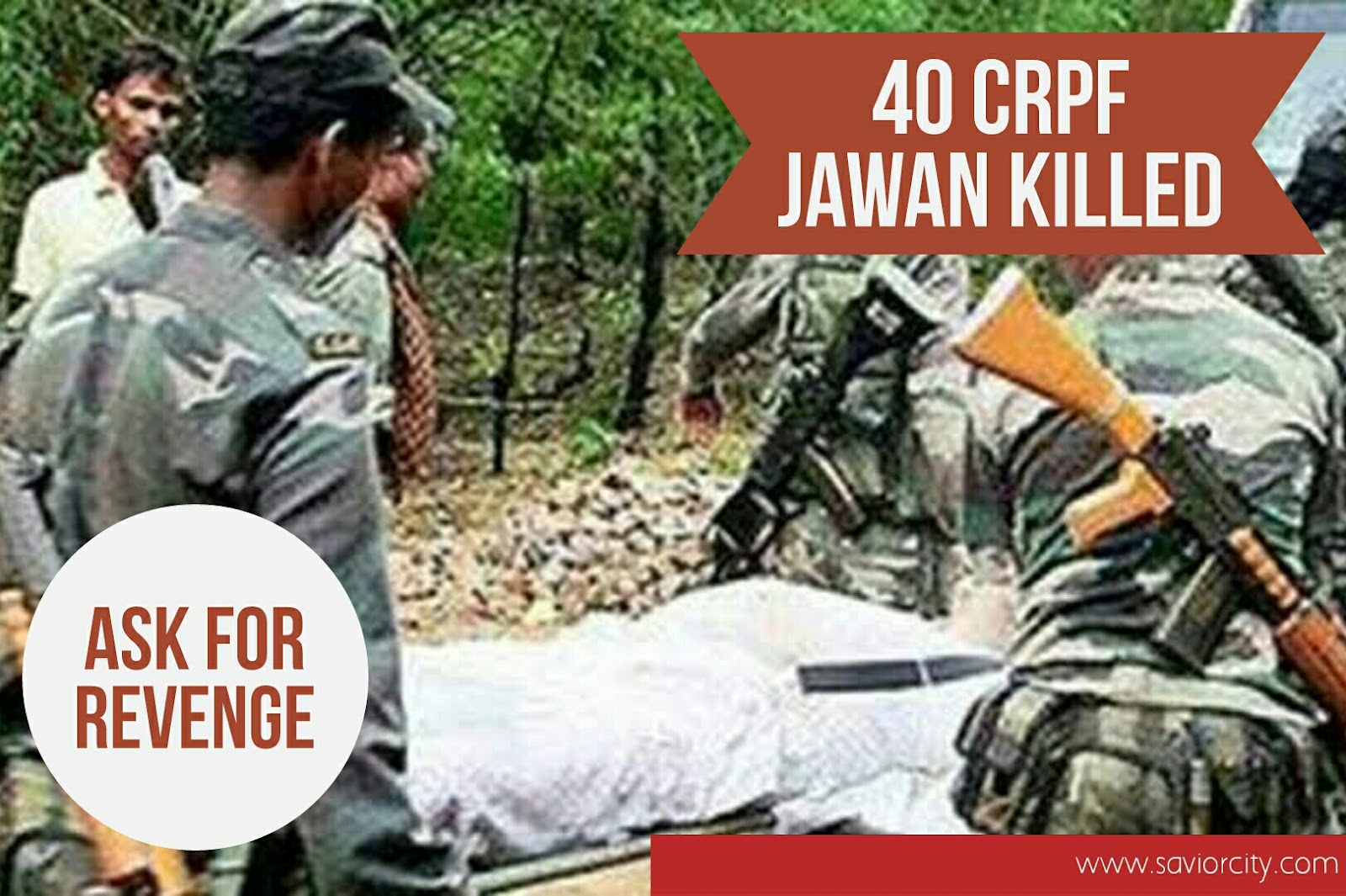 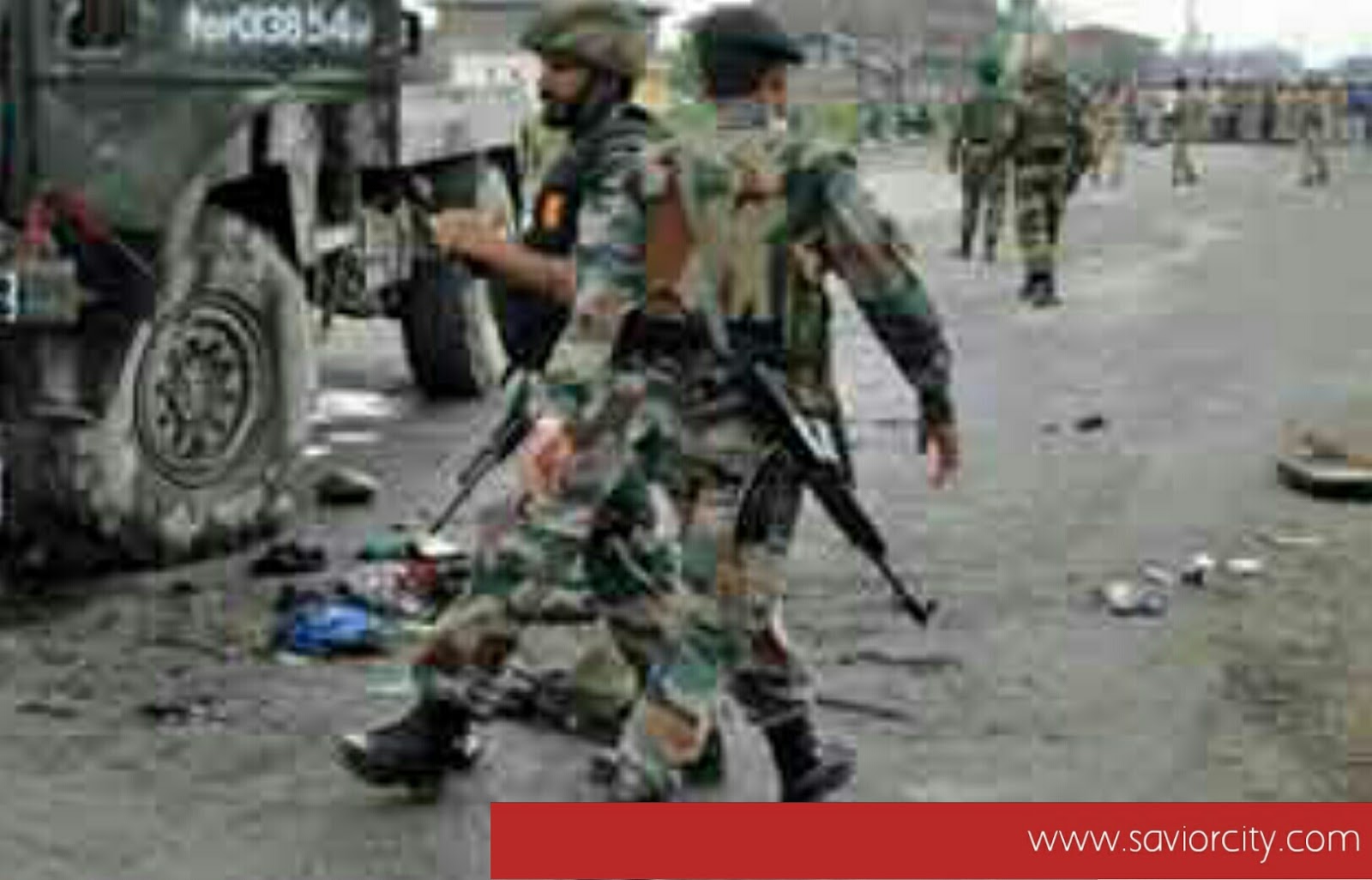 Srinagar: More than 40 Central Reserve Police Force (CRPF) jawans were killed in a major attack on the convoy of the CRPF today in Avantipora of Pulwama district of Jammu and Kashmir. Nearly 40 people have been injured in the attack after militants targeted a convoy by an explosive. The terrorist group Jaish-e-Mohammed took responsibility for the attack. Fifteen of those injured are in serious condition. According to the news agency ANI, the sound of gunfire came after the explosion. The injured have been taken to the Army Base Hospital in Srinagar.
News agency ANI told that bullets shot after IED explosion in Goripora area. This is the worst terror attack on security personnel since the Uri attack in September 2016, when four heavily armed terrorists targeted the army's brigade headquarters - resulting in more than 17 casualties.
Leaders who cut all political parties condemned the Pulwama IED blast. PM Narendra Modi tweeting on the Pulwama attack said, "The attack on CRPF personnel in Pulwama is low." Congress President Rahul Gandhi, Omar Abdullah, Arun Jaitley, Mehbooba Mufti, Piyush Goyal, Amit Shah, Rajnath Singh and many others condemned the IED blast in Pulwama. 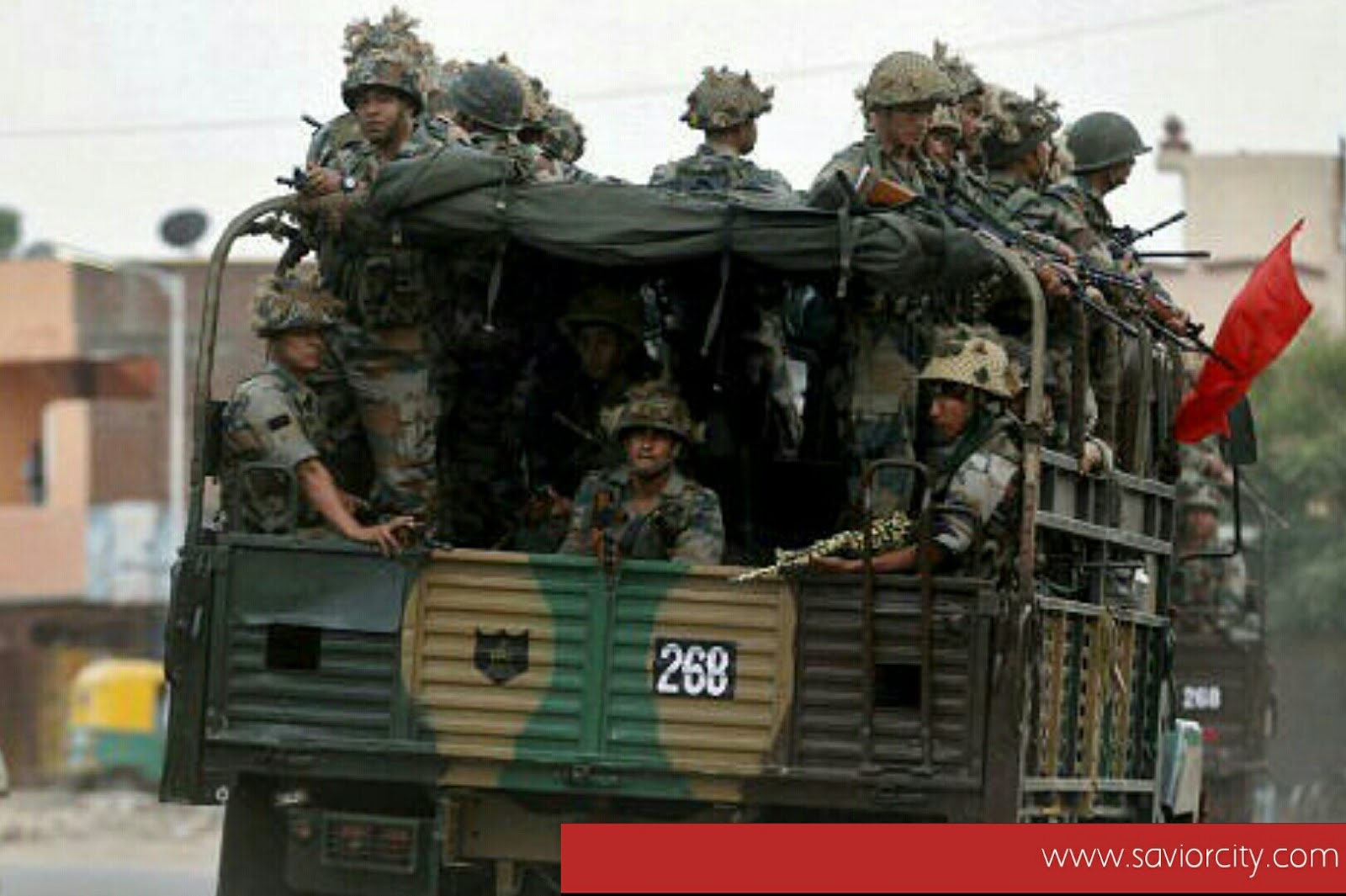